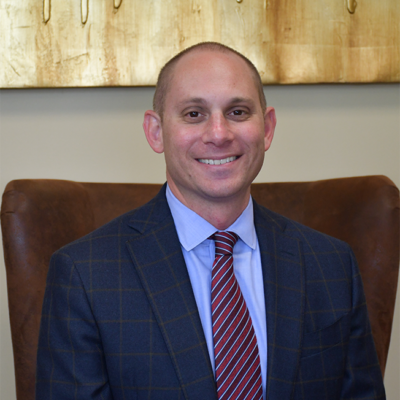 Aaron’s passion lies with helping his client’s and families alike and he believes very strongly in a family systems model of care. Aaron graduated from Adelphi University, then New York University earning his Bachelor’s and Master’s Degrees respectively in Social Work. A frontrunner in his class, he received honors from both institutions, and was presented the prestigious Dean’s Award for Excellence in Social Work Practice upon graduation.

Aaron began his behavioral health career in 2006 when he joined a prestigious Southern-based inpatient treatment facility as a Counselor Assistant.  Following this work, he segued to a smaller, community-focused Long Island consulting firm where he worked directly with at-risk teens through the design and implementation of process groups and one-on-one coaching. Transitioning into New York City in 2012, Aaron joined Mt. Sinai’s Beth Israel Medical Center as Relationship Management & Utilization Insurance Specialist, pioneering the creation of the hospitals Utilization Department for Chemical Dependency, and working directly alongside patients as an advocate in treatment.  He oversaw the company’s team of Admissions staff in facilitating entry to their inpatient detox, rehab, and outpatient programs, in tandem with running Solution Focused process groups.

In 2014, Aaron was recruited to South Florida by an esteemed and highly revered treatment facility in Boca Raton as an expert Case Manager and Private Practice Therapist. His position entrusted him to provide intensive accountability for patients post treatment, and one-on-one counseling for patients in aftercare requiring additional coaching and Case Management.  Aaron worked intimately with each of the hundreds of admissions he directed; guiding families as their loved ones entered treatment, anchoring patients to the realization of purpose post treatment, and providing 24/7 counsel to those closely-tied seeking clarity during times of unknown.